The initials AYA stand for ‘Aguirre y Aranzabal’, with the ‘y’ meaning ‘and’ in Spanish, named after the founders of the company, Miguel Aguirre and Nicolas Aranzabal back in 1917. Whether you pronounce it ‘ay-why-ay’, ‘ay-er’ or ‘eye-er’, everyone in the shooting world will know what you are talking about – the name is synonymous with the best guns to have come out of Spain in the last hundred years.

The rock on which the brand is built can be summed up by a relatively simple manufacturing philosophy, namely ‘no compromise’. No compromise on materials, no compromise on machinery, no compromise on craftsmanship. This way of doing things pervades AYA products like a seam of gold. AYA has never been the cheapest gun maker in Spain, but its drive for quality has lead it to become the best-known and most sought-after name, both domestically and abroad.

Today, AYA offers the most complete range of side-by-side shotguns on the market, ranging from workhorse boxlocks to the finest sidelocks. In addition to the off-the-peg range, AYA also offers a comprehensive bespoke service capable of delivering the most personalised requirements.

AYA is unique among Spanish gun makers in that it machines all the parts of its guns, and it is the only maker in Spain to joint its own chopper-lump barrels. No other Spanish gun maker can do this, and indeed AYA provide this service to the rest of the trade. This capacity not only keeps it competitive, but allows it to maintain its ‘no compromise’ approach to quality by keeping the number of outside operations down to a minimum.

To own an AYA is to belong to a group of shooters who value the tradition, the history and the craft of gun making. 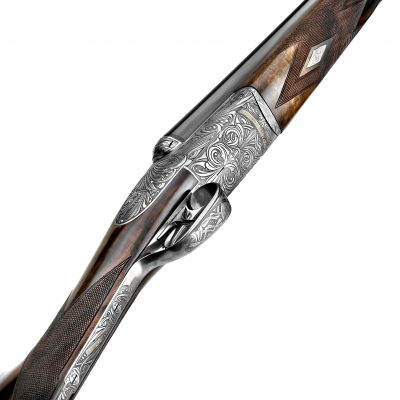 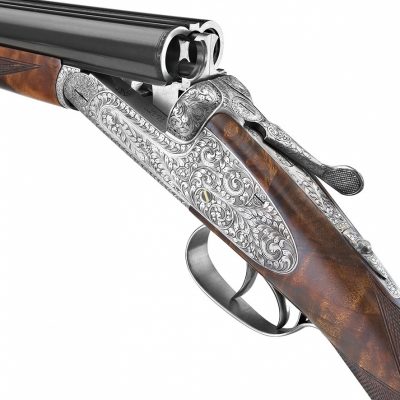 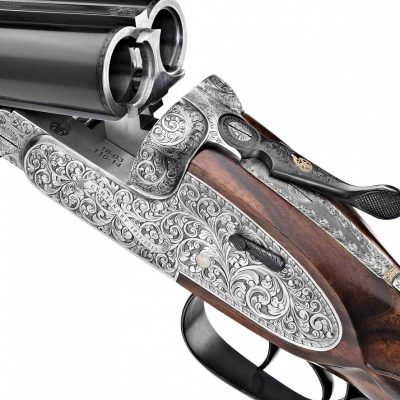 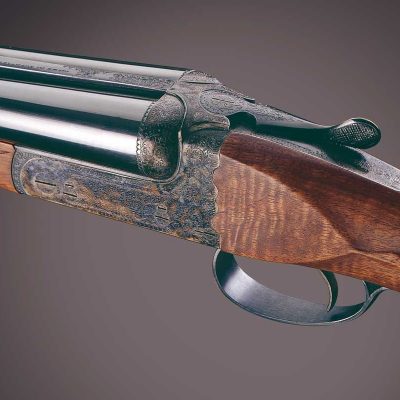 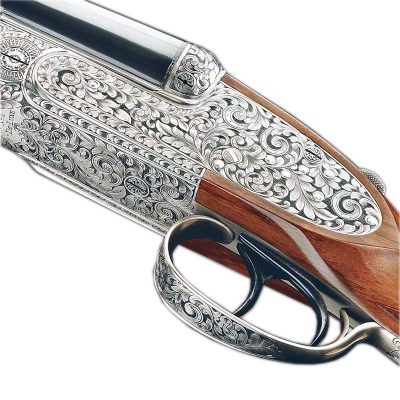 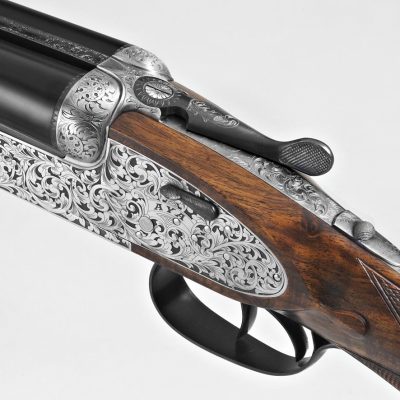 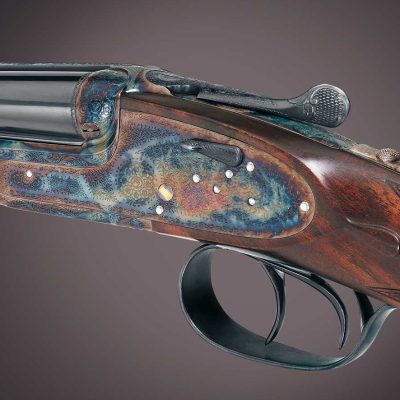 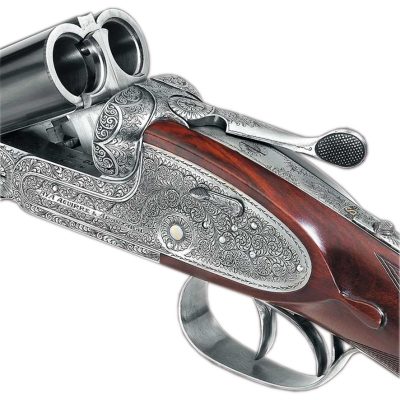 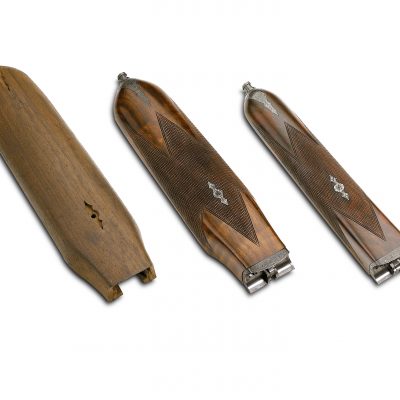 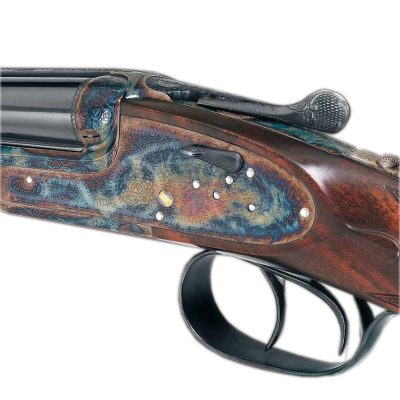